Well, I’ve been avoiding this conversation for a while now, because I kept thinking it wasn’t really going to happen, but whether I like it or not, we are officially leaving our home in AZ for a new job opportunity in Newport Beach CA for my husband. I will talk more about it soon, but as you can imagine, things are a bit crazy right now, so please forgive me if things are just a little slower than usual on Picky Palate! I should be full speed ahead right after the New Year. How crazy that it’s just right around the corner! Yikes!

I’ll be featuring some of my previous favorite recipes from when I first started my blog. It should be fun until I get settled.

For now, get a load of this coolest opportunity I got to do this morning…… Beware it’s lengthy.


I was on a phone call with Wolfgang Puck!

I got an exciting email a couple days ago for a chance to join in on a conference call with Wolfgang Puck! Holly over at Phe-mom-enon referred me, thanks a million Holly, I owe you big time! Mandy from Gourmet Mom on the Go was also on the line as well as some other PR people. It was so beyond cool, here are some of the topics he talked about and a short video of his Sam’s Club “Taste of Sam’s Promotion.”

Before I got my paper and pen Wolfgang was talking about serving finger foods at your holiday parties and I was still in awe that he was really on the phone, so not much to share here.

There was a question about Brining a turkey: Wolfgang loves this method and loves his recipe that can be found at Foodnetwork.com. He said people have told him his brine recipe has changed the way they cook a turkey. He also said beware of brining the breasts for more than 3-4 hours, they soak in the brine quickly. Wolfgang also commented that he prefers cooking small turkeys over the large ones.

Here was my question: What places or things are your best source of inspiration for your recipes? Wolfgang commented that cooking is like painting and that he has changed his cooking style a couple of times already. I like that he said that Inspiration is everywhere. If you have passion and love about your cooking, you will be successful. He said he got much of his inspiration from traveling to different countries and studing their cuisine. We all laughed about how we are going to tell our husband’s we need to travel out of the country to be a successful! He talked a lot about the different restaurants he owns and the different type of cuisine found in each one. He also said that he finds it difficult to make menu’s for inexpensive foods because he likes quality ingredients.

Wolfgang talked some about his children and he’s got quite a few with a young one that is 2 years old. A question was asked about what type of meals can be made for children around the holidays? Wolfgang commented that he doesn’t make specific children food and grown up food. He has his children eat grown up food at their young ages! I thought that was awesome! Guess we can all learn a thing or two about that. He mentioned that he doesn’t give his kids sugar that often and takes them to the grocery stores and farmer’s markets with him. He has them help in the kitchen often and made a good point that you shouldn’t have to hide the vegetables with the kids, just slowly get them used to them and eventually they’ll enjoy them!

This was such a treat to be able to talk on the phone with Wolfgang. I didn’t think I’d actually be able to speak with him. He was so down to earth and fun to talk to with such food knowledge. I am even a bigger fan than I already was. This weekend at Sam’s Club they will be sampling Wolfgang’s food, go check it out, I know I will!

Check out this video of Wolfgang’s Sam’s Club Promotion!

Have a Great weekend everyone!! Not only am I trying to get the house ready to move, I’m taking my pilates boards this weekend too! Heaven help me! Coming up are some great cookies for those holiday plates!! 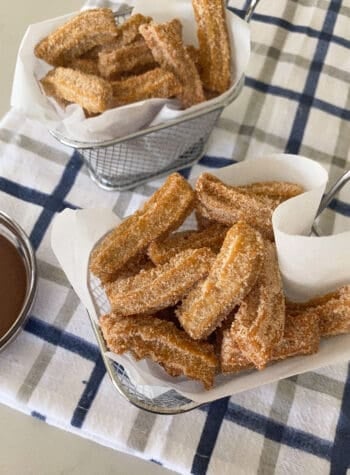 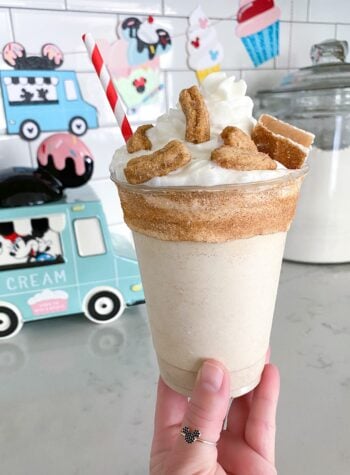 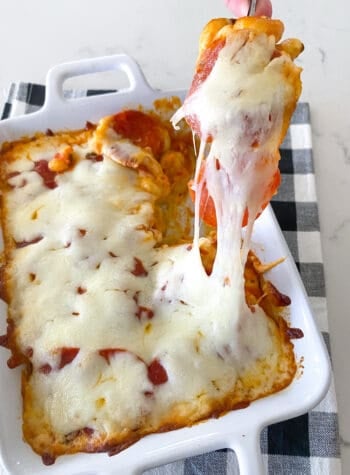 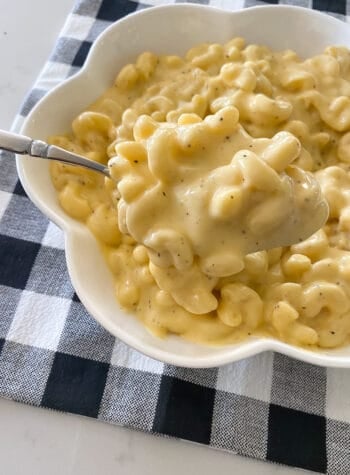 How to Make the Perfect Mac and Cheese

Welcome to my online kitchen! You'll usually find me with a cookie in one hand & a salad in the other. It's all about the balance :) The recipes you'll see are my creations. Enjoy!