This is sponsored content from BlogHer and ABC’s No Ordinary Family.

My family is extraordinary in so many ways but one thing that comes to mind is that we always have fun together, no matter what. Whether we’re at the beach, Disneyland or just hanging out at home, good times are had.

One extraordinary thing about my family is we really know how to have a blast during family game time. It is extraordinary to watch the laughs, major competition and down right fun going on. It is one of my favorite things to do together as a family and I think we are extraordinary at it 🙂

If I could give my family super hero powers I would start with my husband. He would have the “flying” super power so he could fly to and from work in a flash.

Next, I would give my oldest son the power of speed so he could clean his room and do his homework in record time 🙂

My youngest son would be given super human strength because he would think it is the coolest to be the strongest boy in the world…..and pound his older brother.

I would absolutely give myself the power to freeze time so I could slow down the days that goes way too fast!! If I could squeeze in one more power it would be a magical whisk that would make dinners and desserts with the flick of the wrist.

ABC’s No Ordinary Family hosted a video contest to find the most EXTRADORDINARY family in America and starting September 27th you can help vote for the winner! Between September 27 and October 1, watch the top 5 video submissions and vote for your favorite. Click here for details and be sure to vote! https://abc.go.com/shows/no-ordinary-family/no-ordinary-contest 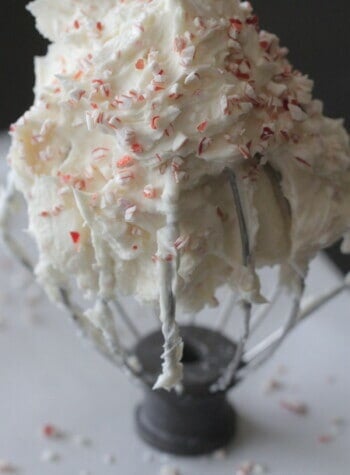 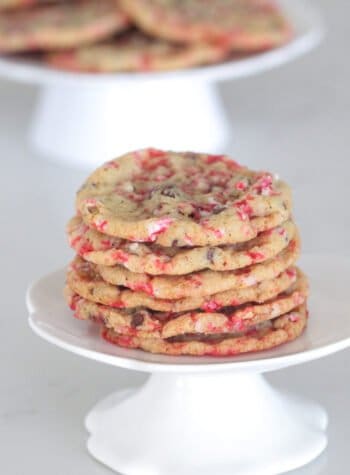 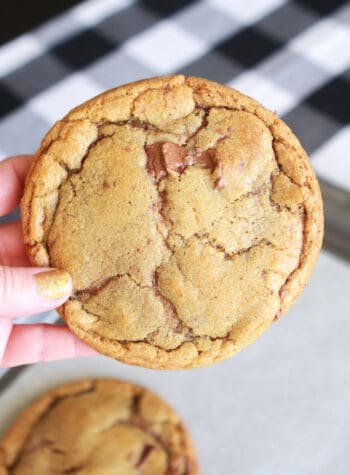 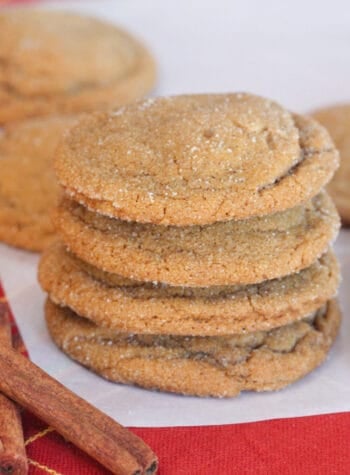